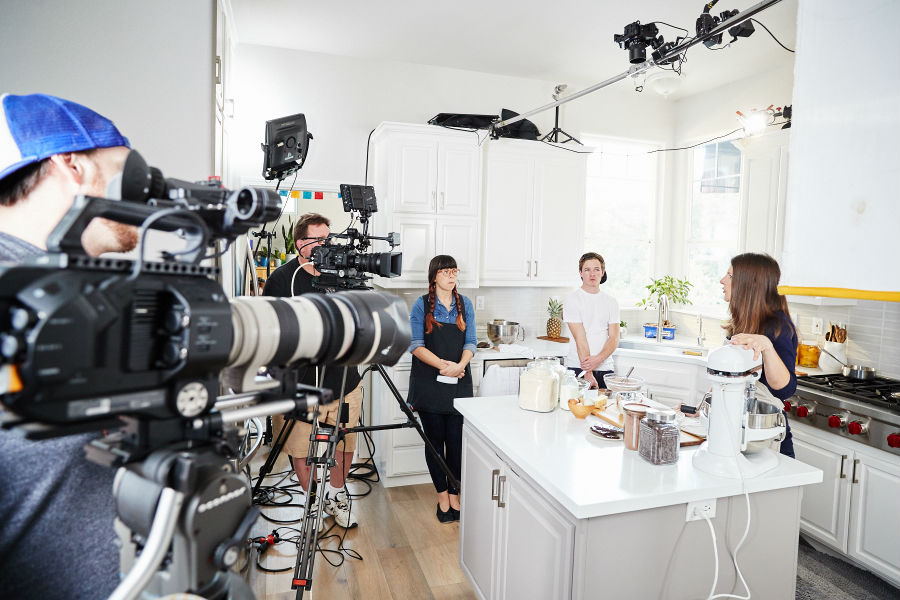 After a triumphant inaugural season that earned worldwide praise from everyday foodies to gastronomic experts, Spoiled To Perfection has launched with an exciting new format and fresh new talent.

Starting this season, each episode of the unique web video series that unlocks the magic behind the art of culinary alchemy in Sonoma County, CA, will feature four educational and fun segments: Fermentation Road, Spoiler Alert, Spoiled Kitchen, and Fermented Science.

Spoiled to Perfection™ focuses on how pickling, fermentation and other culinary alchemy enhance the flavor and the nutritional value of raw foods in amazing and unexpected ways. As any foodie can attest, you can't turn a corner in towns from Healdsburg to Petaluma without running into an eatery or merchant offering kombucha, kimchi, fermented meats, and cheeses.This food web series highlights those merchants and experts and all the amazing things they are capable to doing with food preservation.

By its very nature, food begins to spoil at the moment it's harvested or caught. Early man had to eat his food quickly before it spoiled and then immediately scrounge for his next meal, living a constant cycle of feast or famine. An unpredictable food supply was why prehistoric men and women lived as nomads - constantly moving from one source of food to the next.

Once our nomadic forefathers and foremothers discovered the basics of food preservation, and they settled down and built communities, civilization began to take root. Since then, techniques such as pickling, fermenting, curing, spicing, salting, and curdling - to name but a few - have been used to preserve otherwise perishable food against an uncertain future