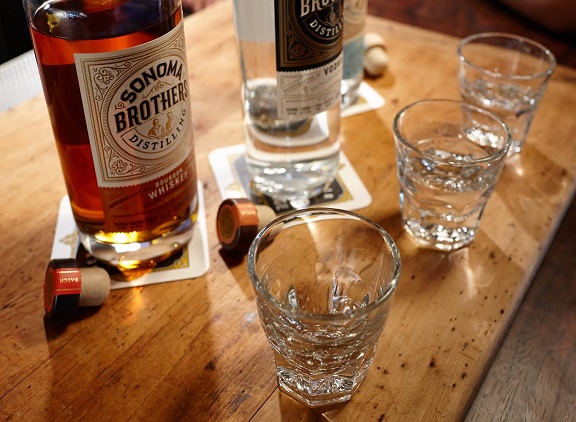 Twin brothers, Chris and Brandon Matthies are the brains and braun behind Sonoma Brothers Distilling, a Sonoma County based artisan distillery in Windsor, CA.

The distillery is sandwiched between other small-batch booze makers in what is now called Artisan Alley, an industrial warehouse building that houses small wine producers, cider-makers and distillers. Chris and Brandon stay true to the "Grain To Glass" method of distilling. There are easier, and even cheaper ways of distilling, but the Matthies brothers have never been ones to do things the easy way.

Chris is a firefighter and Brandon is a police officer, so they both know a thing or two about hard work. They use only the finest ingredients, doing every step of the process themselves, distilling in small 2 liter batches, in a handmade Arnold Holstein copper pot still. They are Sonoma County raised, through and through and wanted their spirits to be a reflection of their upbringing and their hard-working careers in public service.

Sonoma Brothers Distilling can be found in local markets and restaurants all over the county and across the state of California. To find a market closest to you, visit http://sonomabrothersdistilling.com. Interested in touring the distillery? Make a reservation by contacting Chris and Brandon at (707) 888-2120 or at info@sonomabrothersdistilling.com.

Join Garrett Martin and The Sonoma Brothers as they discuss the ins and outs of barreling spirits. Chris and Brandon explain the effects that oak barrels have on flavor and color, as well as how time effects labeling of certain types of alcohol.

The Sonoma Brothers use an Arnold Holstein Copper Pot Still, hand-made in Germany. Chris and Brandon take Garrett through each column of the still and explain what it does to the alcohol.

Join the Sonoma Brothers as they explain the fermentation process when making artisan spirits. Chris and Brandon Matthies walk Garrett through the process from start to finish.

How To Make a Black Manhattan | Sonoma Brothers Distilling

Garrett learns how to make a Black Manhattan from the pro mixologist, Damien, at The Geyserville Gun Club Bar and Lounge in Sonoma County, CA, using Sonoma Brothers whiskey.

What Is A Mash Bill? | Sonoma Brothers Distilling

The Sonoma Brothers explain their Mash Bill, or their list of ingredients that go into making their distilled spirits. What goes into vodka? Did you know that gin starts out as vodka, then gets distilled again with botanicals?

Garrett Martin and Damien, from The Geyserville Gun Club Bar and Lounge go through a full tasting of all of the Sonoma Brothers spirits. Damien mixes up some cocktails that are perfectly balanced. 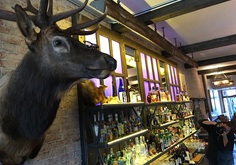 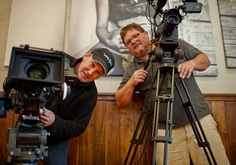 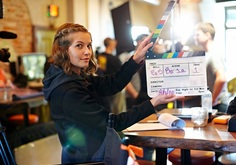 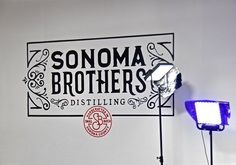 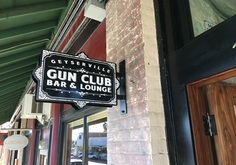 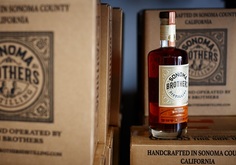 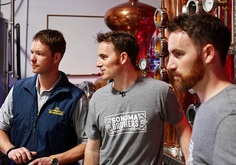 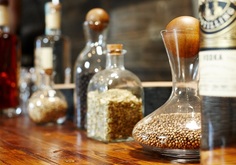